The Government’s announcement that it will make payment rules fairer for parents and spouses caring for elderly, ill, and disabled loved ones has been welcomed by the Carers Alliance, a coalition of 45 national NFPs whose networks include family carers.

Co-chair Janine Stewart says the new measures will make it possible for spouses to be paid, and increase the hourly rate paid to family carers from the minimum wage to similar levels as support workers. Parents of high needs children under the age of 18, who must often give up paid employment to provide 24/7 care, will also now be eligible for payment. Families have welcomed another change: that people with disabilities need to act as the employer of their family carer, a compliance burden that is often untenable.

“This is good progress, albeit the changes won’t take effect until next year,” she says. “There are concerns about how people are assessed to receive the payment and this is something that needs further work. The government has said it won’t be changing its assessment process, which is often unfair – it needs to change.”

NFPs want clear communications about the changes so families can make an informed decision about whether the new policy will work for them.

“There is a lot of detail still to come. Generally carers have welcomed the proposed changes but we worry that expectations are very high and the reality might disappoint. Most carers who receive payment get nothing like 40 hours a week, for example. But the progress that has been announced is a good start to a policy area that has been unfair and has hurt carers for many years.”

The Government is currently hosting consultation meetings with carers for a new five year Action Plan for the Carers’ Strategy. Payment has been an issue raised by carers at initial meetings and this is unsurprising as economic concerns are common for carers, Stewart says.

There are more than 430,000 carers in New Zealand, almost 90% of these of workforce age who must often make the choice between paid employment or providing 24/7 care.

Two thirds of the country’s carers are women.

“Their care and commitment for our most vulnerable citizens is priceless and the new payment measures will go some way toward ensuring New Zealanders can continue to make the decision to care.” 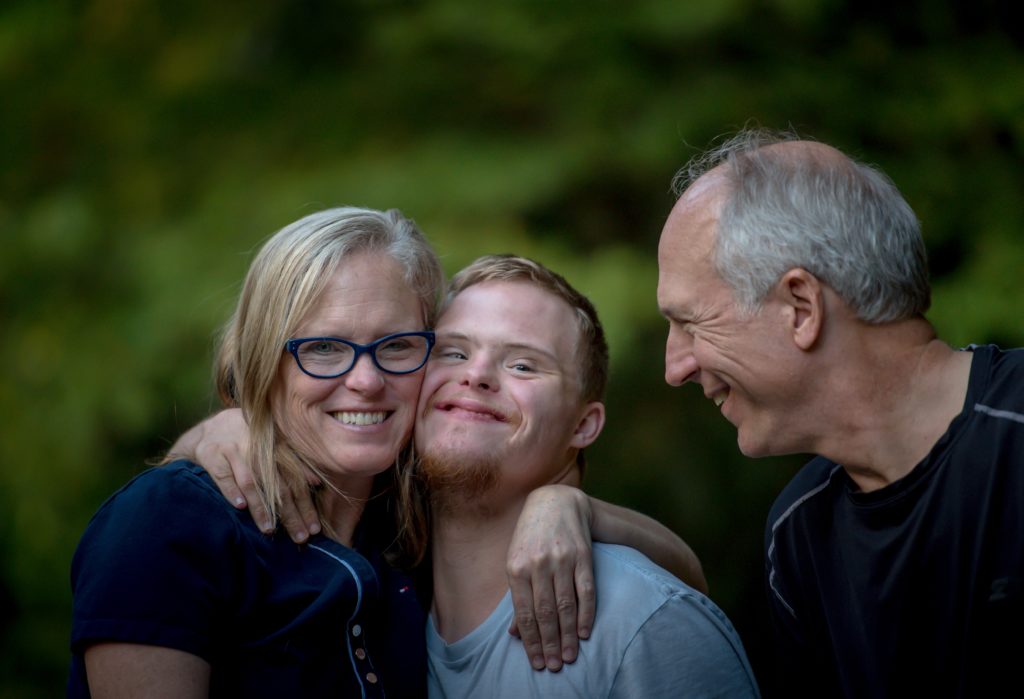