Part 4A finally repealed under urgency

Injustice Corrected As Government Gets Rid of Part 4A

Not for profits supporting New Zealand’s 490,000+ family carers are celebrating the repeal of legislation brought in under urgency by the National government in 2013.

There is an odd justice that Part 4A of the New Zealand Public Health and Disability Amendment Bill (No 2) was repealed with urgency late last night by the current Government, says Carers Alliance co-chair Janine Stewart.

Payment of family carers of people with high support needs has been a thorny issue over several decades. After families won successive cases upholding their right to be paid for care, the National government introduced a policy that allowed this for some, but through Part 4A blocked the rights of others to seek payment, says Stewart.

“Last night’s repeal goes some way toward redressing the problems of paying family carers and corrects an injustice that should never have happened,” says Laurie Hilsgen, CEO of Carers NZ, the national peak body for family carers and Secretariat for the Carers Alliance of almost 50 national not for profits.

“We also commend the Government for fulfilling its promise to repeal Part 4A – we had been concerned it might not happen until after the election which would have perpetuated the injustice many carers feel about this legislation.” 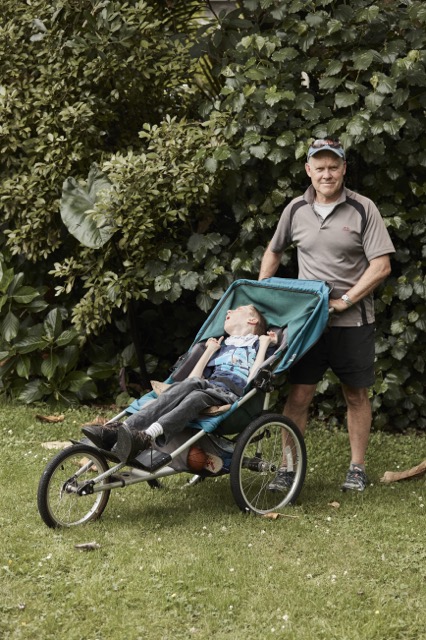