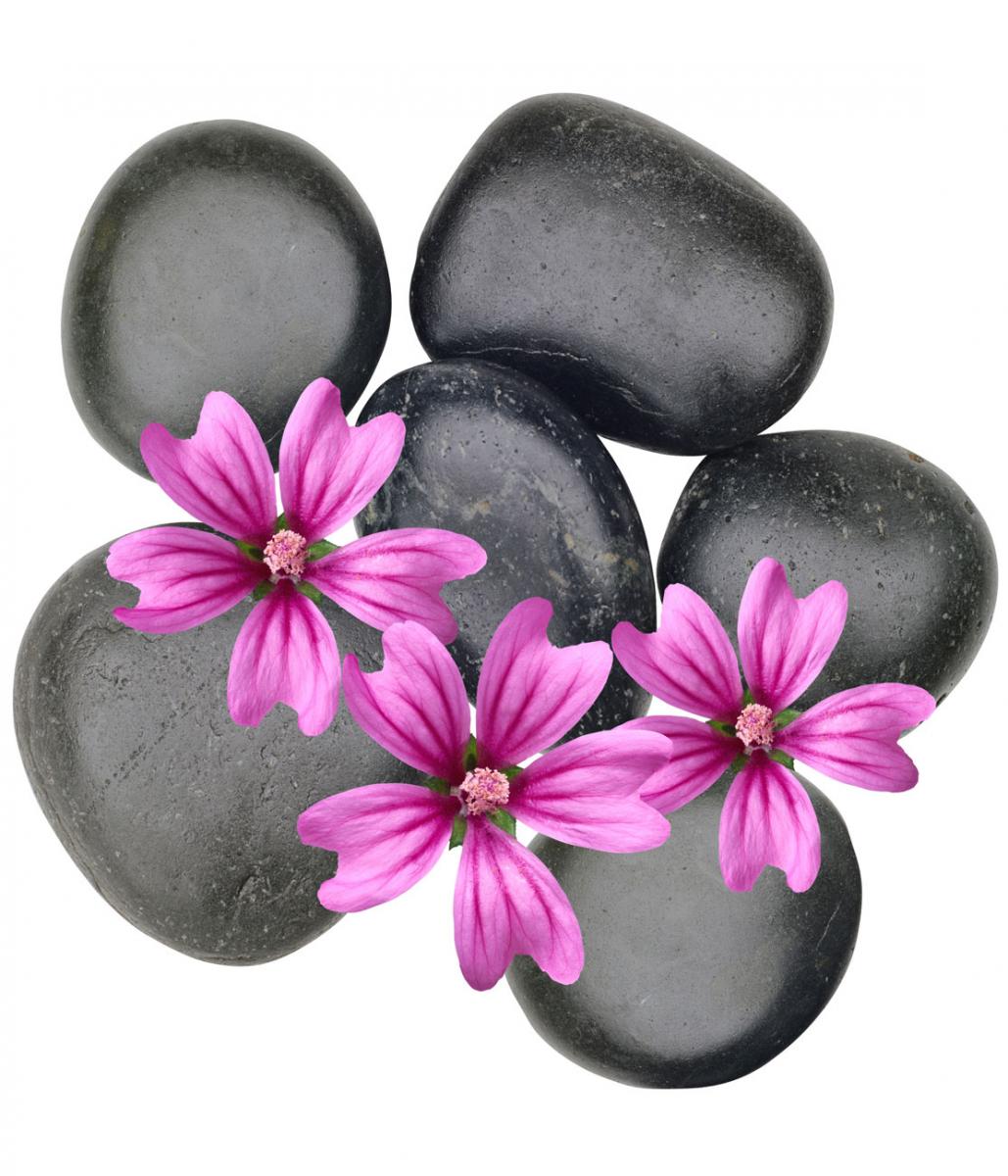 Leona and I were closer than sisters. We’d gone through all kinds of major events together: deaths, divorces, kids, job changes … life. Then Leona was diagnosed with breast cancer. She was only 44.

It spread to her lungs, liver, and brain.

Bouts of chemotherapy brought intermittent periods of life with some quality but, when Leona was 54, the cancer took over.

Up until the very end, Leona denied her dying.

Ten days before Leona died she was persuaded to go to Mary Potter Hospice ‘just to take a break’ and rest up.

There, her doctor broached the fact that she was dying. Leona now listened. This frank discussion gave Leona permission to talk about her death and we, her friends and family, were then able to talk, too. Our closeness returned.

After Leona passed, we dressed her in the clothes that she had requested. We also made her up. Then we took her home and placed her in her coffin. She truly looked beautiful!

Being a nurse, I encouraged Leona to start planning her funeral. It all started with a suggestion that she might like to take her final ride on the sidecar of a Harley Davidson.

You need to appreciate who Leona was. Leona was buoyant, full of life. She loved pink, rock music, beads and sequinned caps, bleached blonde hair, and her youthful Christian church. So she loved the idea of riding to her cremation on a Harley!

Her ex-husband, a carpenter, and her brother volunteered to make her coffin. Their craftsmanship produced in a matter of days an exquisite work which was painted white with a large gold cross on top. Although Leona didn’t see it in person, she did see pictures of the coffin.

Next, her daughter Brook and mine decorated the coffin’s interior with a white satin padding. Just under the lip of the coffin they placed swags in white, hot pink, and pastel pink. The crowning decoration was applied when these young women gathered up Leona’s collection of beads, placed them in strands, and stitched them inside. The coffin was a lovingly produced work of art! It reflected beautifully who Leona was and all that she loved.

The funeral was also a celebration of her life. Leona had chosen the big band music that was played. Hot pink balloons festooned the church. At the end of the service, we toasted Leona with sips of tequila (her favourite drink).

She (in her coffin) was then moved into the hall next to the church where we ate, and we used brightly coloured markers to write messages to her on her white coffin. Just before Leona’s final ride on the Harley sidecar, we released the hot pink balloons. Just close friends and family accompanied her to the funeral home where she was cremated.

I now see that the activity of planning Leona’s funeral and burial was the best thing we all could have done to help ourselves grieve. Each of us close to her had a part. Some designed or built the coffin, others strung beads and finished its interior. Even those not in the inner circle of family had the opportunity to write on the coffin.

Planning her funeral was Leona’s way of acknowledging her death. Letting us participate was her gift to all of us who were left to mourn. 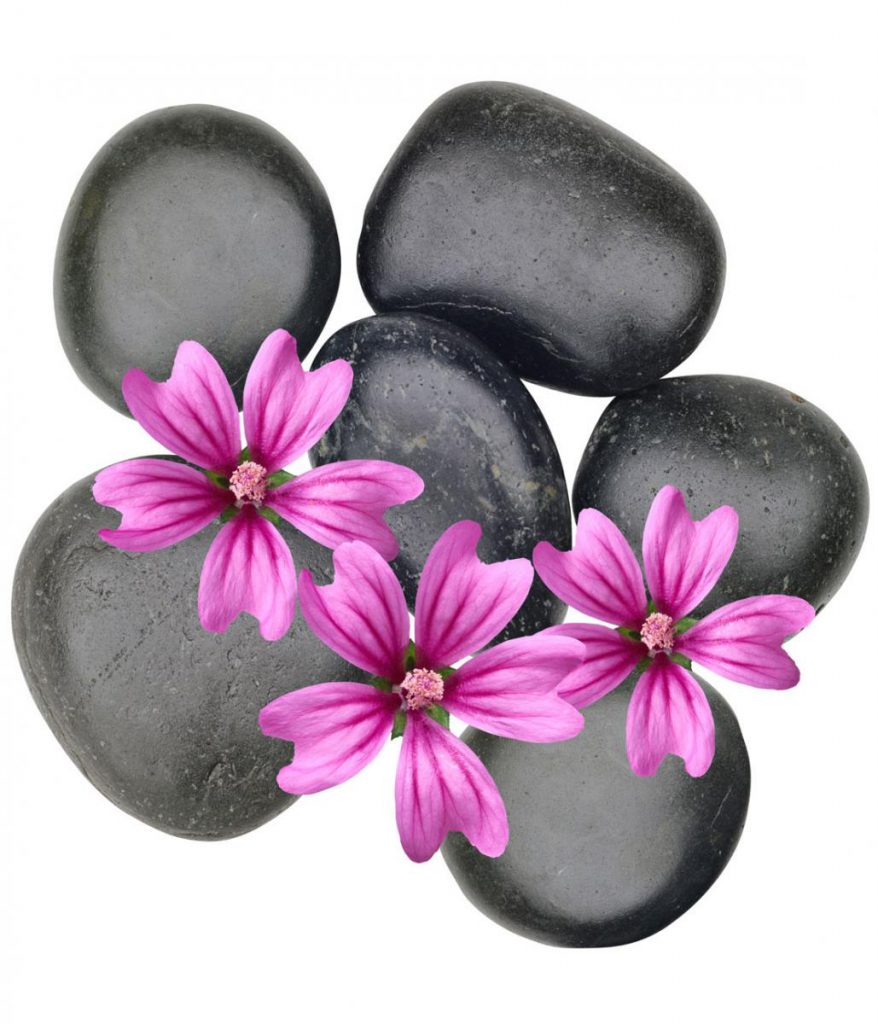