My Dad was a busy and productive man who worked hard and led a full life. Nicknamed The Mighty Atom by friends due to his energetic ‘up and do’ attitude, Dad served as a Flying Officer in the RNZAF during WWII (524 Squadron).

His post-war passions were rugby and pig hunting. He was also a fiendish tennis player, and spent any other spare time riding his Army Indian motorcycle or bush-bashing his way to some remote location.

Dad spent 35 years as a school teacher, raised a family of four children, and simultaneously farmed a hundred head of sheep, combining his work and family duties with drenching, lambing, shearing, dagging, and haymaking. Like all veterans who had served their country, my Dad deserved to be well cared for as old age crept up on him.

Dad was 70 and I was 30 when Mum died. I began to spend more time with Dad, a few hours most weeks, to keep him company and attend to chores that Dad had relied on Mum to do: household cleaning, ensuring bills were paid on time, and helping with shopping.

Then, as dementia crept in, I began to accompany Dad on visits to the doctor. Whenever the doc asked how he was, Dad would reply “good, thank you”; it was up to me to ensure that he described his true health situation to the doctor.

After 10 years of gradually increasing needs, Dad suffered the first of several spinal fractures due to severe osteoporosis. I can’t imagine how excruciating it must be to have a fracture in your spine.

Around this time Dad also failed his driving test. Although he tried to be stoic, Dad became much less mobile, and I started taking him for drives so he could have a change of scenery. When I accompanied him to have his cataracts removed, Dad was unable to self-administer the eye drops, so I arranged a roster of people to help … myself, neighbours, and a nearby community worker.

I spent uncounted hours cooking meals for Dad and putting them in his freezer, visiting almost daily to ensure something was thawing for him to heat and eat each evening. Later, I organised for Meals on Wheels to be delivered.

As Dad’s other needs increased, I could no longer find time to do his household chores. Frugal though he was, I managed to convince him to pay for a weekly cleaner. However, I now had to provide a task list for the cleaner, check that everything had been done, and purchase the required cleaning items, as Dad could not manage those tasks.

One afternoon I visited Dad and found him dressed, but kneeling beside his bed. He had been there all day, unable to get up. The doctor diagnosed congestive heart failure. I now felt that Dad needed someone to visit him at least once a day, so arranged various services to do this, with people from his church making occasional weekend visits. I also visited Dad several times per week.

A geriatric assessment meant Dad qualified for some in-home care, and a helper came twice weekly to assist with showering. Dad hadn’t been showering properly for some time, preferring a splash in the sink instead. I was concerned about his personal hygiene and potential infections, as well as safety in the shower, so it was a relief to get this help.

I managed Dad’s medication routine, organising his daily pills and checking that he took them. The cleaner and shower helper were also instructed to check this as part of their routines.

With the cleaner, Meals on Wheels, the shower assistance, and visits from church friends, Dad had regular visitors, but keeping everything organised certainly required a juggling act on my part. In addition were irritating little things to deal with, like telephone companies changing his toll services, and having to tell them to leave Dad alone.

Other administrative tasks fell to me as Dad’s Power of Attorney. After a while, I no longer felt able to go on holiday or to be away from Dad for longer than three days.

When Dad was 83, he agreed to move to supported accommodation. My partner and my sister, who was visiting from the United Kingdom, helped to pack up Dad’s home of 20 years, label his clothing, and transfer his belongings to his new abode.

At first Dad occupied an apartment in an aged care facility, paying for ‘rest home care’. However, this was not fully provided to apartment dwellers, and I regularly needed to advocate on Dad’s behalf. At meal times there was simply an announcement on the intercom system; if residents did not attend, they did not eat!

If Dad was ill his meal was delivered to his apartment, but it was just left on the bench; no one ensured that Dad ate it, even though he was unable to balance a tray on his lap.

At night Dad regularly fell out of bed, but staff said management did not permit them to assist between midnight and 5am. Dad soon became very ill and was transferred to the hospital where, with appropriate care, he quickly recovered. My sister and I were angered and saddened by this neglect.

Fortunately we were able to find a vacancy and relocate Dad to another aged care facility, which had a smaller room but a more caring manager and a higher ratio of staff.

Nonetheless, Dad still needed my assistance whenever I visited. I explained to staff that if Dad made a very quiet prolonged noise while exhaling, it meant his back was extremely sore (by now he had suffered several spinal fractures).

I would request a heat pack and rub his back at these times, but I think heat packs were only provided if I asked for them; the staff were too busy, and Dad’s expression of pain was barely perceptible.

It was especially distressing to arrive for visits to find Dad lying in a saturated incontinence pad. Staff applied a toileting routine, but sometimes Dad couldn’t wait.

I often took Dad to the toilet during my visits, as it seemed more straightforward than ringing the bell and waiting for the staff to do it. If Dad needed to visit the dentist, I would have to arrange a wheelchair taxi and accompany him so he did not become disoriented. If Dad was too hot or cold, I would help him to remove or put on clothing, as he could not do so without help.

I don’t think most of the facility’s staff were aware that Dad was unable to cut his own fingernails; it was me that did that. Dad suffered from constipation, and I worried that his diet did not include much fresh fruit, so I would regularly shop for Dad to try to ensure he always had a supply of fruit (and some sweet treats). Later on, I had to remind him to eat the fruit while I visited.

I also worried that Dad was bored. His low to medium level of dementia meant he wasn’t able to hold a conversation easily or read a book or newspaper, but because I knew him and his past, I was able to keep him engaged in a conversation. I brought photographs to look at with Dad while he reminisced and answered my questions.

Other days I took Dad for drives, or for walks in the wheelchair around the neighbourhood (staff did not have time to do this). If Dad needed anything that wasn’t available at the facility, I would buy it. If anything needed mending, I would mend it.

I worked part-time so I could devote extra time to Dad and ensure that he was comfortable and not in pain. I never resented supporting Dad in any of these ways, although it was time and energy-consuming, and my partner and I sacrificed other activities and potential income.

It did seem inconsistent, however, that state funding is available to some types of carers and caring, but not to others. In our ageing society, ensuring fair access to funding and other kinds of help will allow families to make the choice to care, as I did for my Dad. 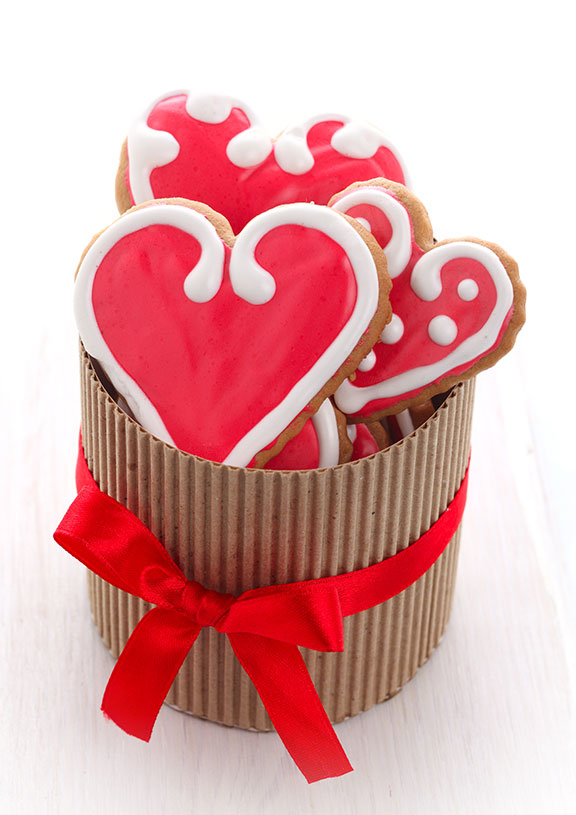