Carers NZ and the Carers Alliance of 45 national not for profits have joined the Government to celebrate its new five year Action Plan, aimed at better supporting New Zealand’s 490,000+ family, whanau, and aiga carers.

Launched today at Parliament, the Carers’ Strategy Action Plan covers the 2019-2023 period and outlines key areas of focus to make carers’ lives easier. These include helping carers have respite breaks, and improved support for working age carers, young carers, older carers, Maori and Pacific carers, and those who become isolated and lonely due to their caring role. Mental health and addiction is another area of priority for the Action Plan.

The Carers Alliance was established in 2004 to call for a national Strategy for carers, a role all New Zealanders can expect to have or be part of during their lives. The new five-year Action Plan is the third since the Carers’ Strategy was introduced in 2008.

Carers NZ, the national peak body for carers, acts as Secretariat for the Alliance, a coalition of NFPs working together towards big picture outcomes for carers, a growing population of New Zealanders who care at home for loved ones who are elderly, unwell, have a disability or chronic condition, or support someone who has had a life-changing injury.

“Paying family carers who cannot easily work because of their caring responsibilities is a major step forward, following years of court and human rights action by families,” she says. “We look forward to the Government’s introduction of improvements to FFC announced by the Prime Minister­ earlier this year.”

She says the Carers Alliance will work with the Government to monitor the delivery of Action Plan outcomes.

“It’s important that the Plan be more than words – we all want these outcomes to be fully implemented and resourced to make a difference for carers.”

“We look forward to working with all of the Ministries, Ministers, and departments to help carers in the coming five years.” 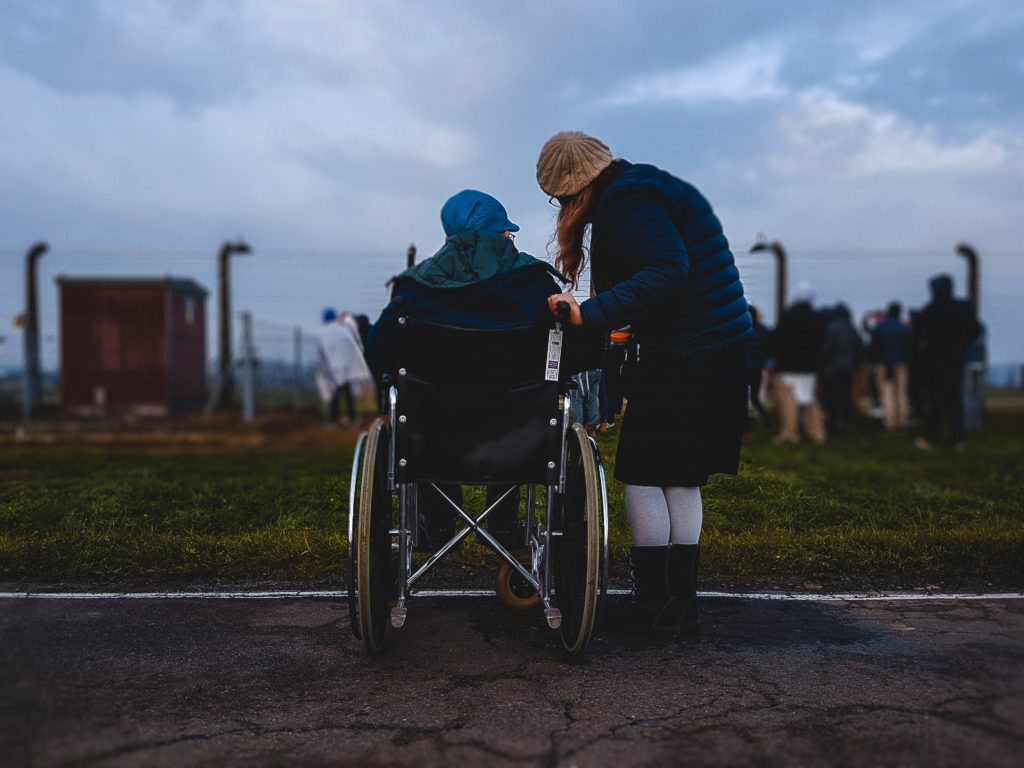