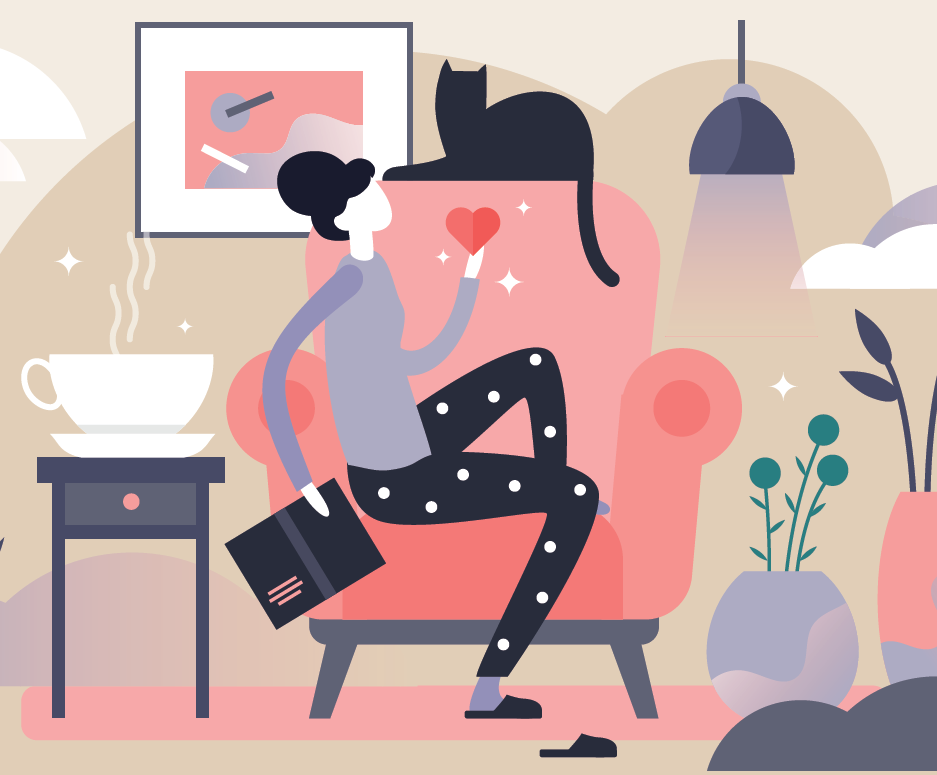 We Are Not Machines

Understanding carer burnout, what helps prevent it and ways to recover By Tricia Hendry Every family, whānau, and aiga carer knows their role can be rewarding, but they also know…

My days are busy and often stressful, and usually I enjoy exercise alone as an opportunity to think or clear my mind, says Louise Inglis.

While caring for my disabled son has many rewarding moments, it can also be physically demanding, emotionally draining, and time-consuming. This is true for many family carers supporting others, as well as for those who are self-managing their own health or disability needs. We get tired. We get sick. We have to carry on.

Caring For YouActiveWellness, Respite, Self Care

Practical exercises you can do in 15 minute intervals at home 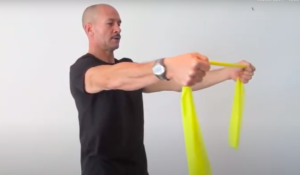 Caring For YouActiveWellness, Self Care

The University of Auckland have created CALM.

A website which can be used as a motivational tool for students struggling with depression, anxiety, stress, relationships and other factors that can contribute to poor study practices. 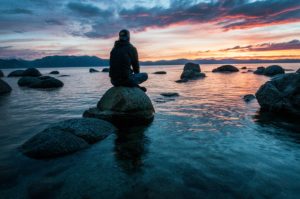 ActiveWellness: Winter … A Time For Home!

Cold winter weather can mean boredom, depression and rising tension in the home.

So it makes good sense to make plans for winter, not just for activities that can be shared by everyone in the household, but plans to take care of yourself. By Katherine Findlay 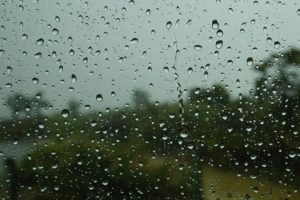 The Ministry of Health’s Guidelines on Physical Activity for Older People. 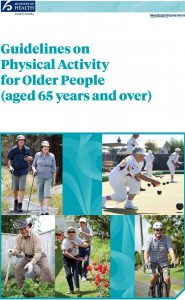 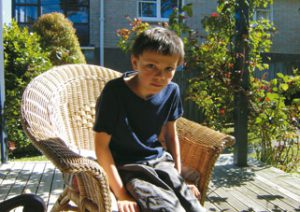